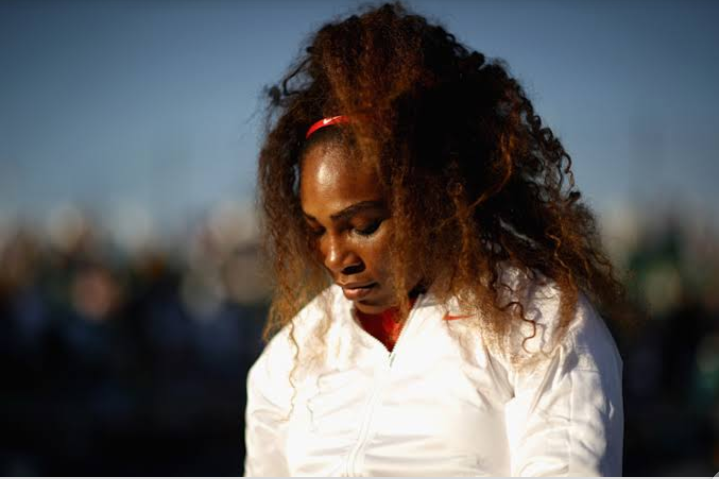 The Hollywood actor asked Serena about the lessons she learnt from her sister and a seven-time Grand Slam champion, Venus.

“Well, I don’t apply the lessons that I learned. Is it a lesson if you don’t learn? I mean, she is so classy. I’m like, crazy”, replies Serena in a quirky tone.

The American continued, “Playing her is so annoying. Because, it’s like, here I am, screaming my eyes out and she’s like, you hit a shot, even if it’s a winner, she’ll just, like, go to the next shot. I’m just like, ‘Aren’t you there? Why aren’t you there?’”.

The 23-time major champion also mentioned the calmness Venus brings to every single one of her matches as we rarely see her reacting to points.

“She just keeps this face. I don’t apply any of those lessons. None of those apply. I’m still learning”, concluded Serena.

During the numerous battles the sister duo encountered against each other, it was Serena who toppled Venus on most occasions. Their last, significant tie-up came during the finals of 2017 Australian Open, where the younger sister displayed true dominance to clinch her 23rd major title.

In comparison with Serena, Venus had a tumultuous career as she had to deal with multiple injuries on the women’s rooster. Since 2018, her form hasn’t been consistent but the American looks to bounce back at one tournament or the other next year.

Anthony Davis on Lakers Injury Issues: ‘We Put a …..

Rafael Nadal Reveals Why He Started His Foundation in India 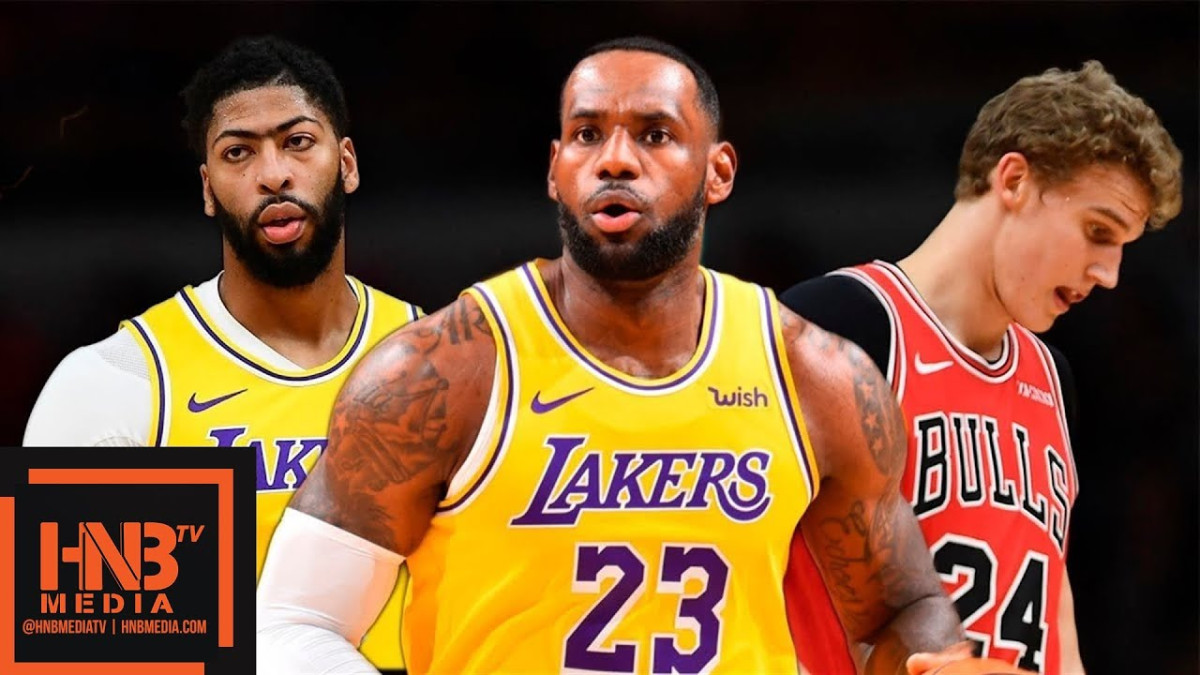