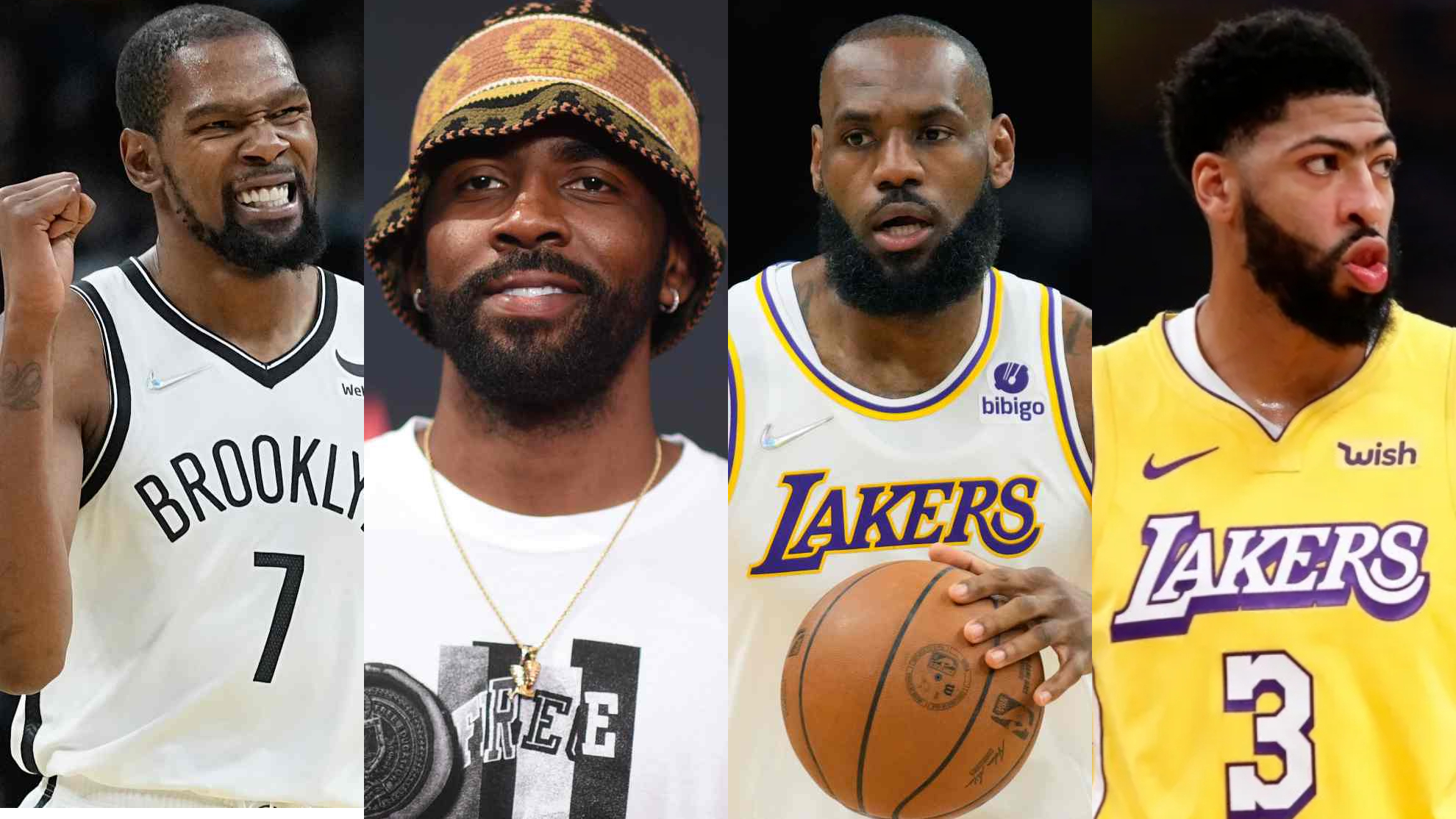 After just 3 seasons with the Brooklyn Nets, of which he was active in only 2, the star forward craves a change of scenery.

His struggles in the playoffs against the Boston Celtics last season reveal more than meets the eye. The Nets’ dugout appears to be in turmoil. Their two superstars, Durant and Kyrie Irving are reportedly going through a fallout. There is widespread speculation around the NBA that Durant demanded a trade with an ulterior motive, which is he might be sick of Irving’s unreliability.

Skip Bayless, known for his hot takes, discussed the situation in Brooklyn. According to him, Kevin Durant crumbled psychologically. Moreover, the analyst went on to call him thin-skinned.

Mike James recently sent shockwaves around the internet when he revealed that Kevin Durant was convinced the Nets will not make a deep playoff push.

Shannon Sharpe and Skip Bayless discussed the contentious topic on the “Undisputed“. Skip claimed that Durant appeared to have given up before stepping on the floor against the Boston Celtics.

“It’s almost like he (Durant) gave up before he stepped on the floor,” Skip said. “It’s not like they (Boston Celtics) made him quit on the floor. He just didn’t seem like his heart was in it at all. I just couldn’t recognize him.”

Skip then went on to bash Kevin Durant for his “psychological flaws”, calling him “the thinnest skin superstar” he has seen.

“But the point is he has his psychological flaws and this was a huge one because he followed Kyrie to Brooklyn and then he feels like Kyrie gave up on the team…just quit on the whole show and left him hanging.”

Skip Bayless’ opinion of his favorite player appears to have shifted dramatically. This isn’t the first time, as Skip stated, that he’s referred to Durant as being thin-skinned. He claimed that the star forward is the weirdest mix he’s ever seen, calling him “thin-skinned and cold-blooded.”

Durant is known to strike back at anyone on social media who chastises him. With the analyst questioning Durant’s character, this might elicit a reaction. However, if Durant lets such things get under his skin, Skip’s comments will be validated even more. 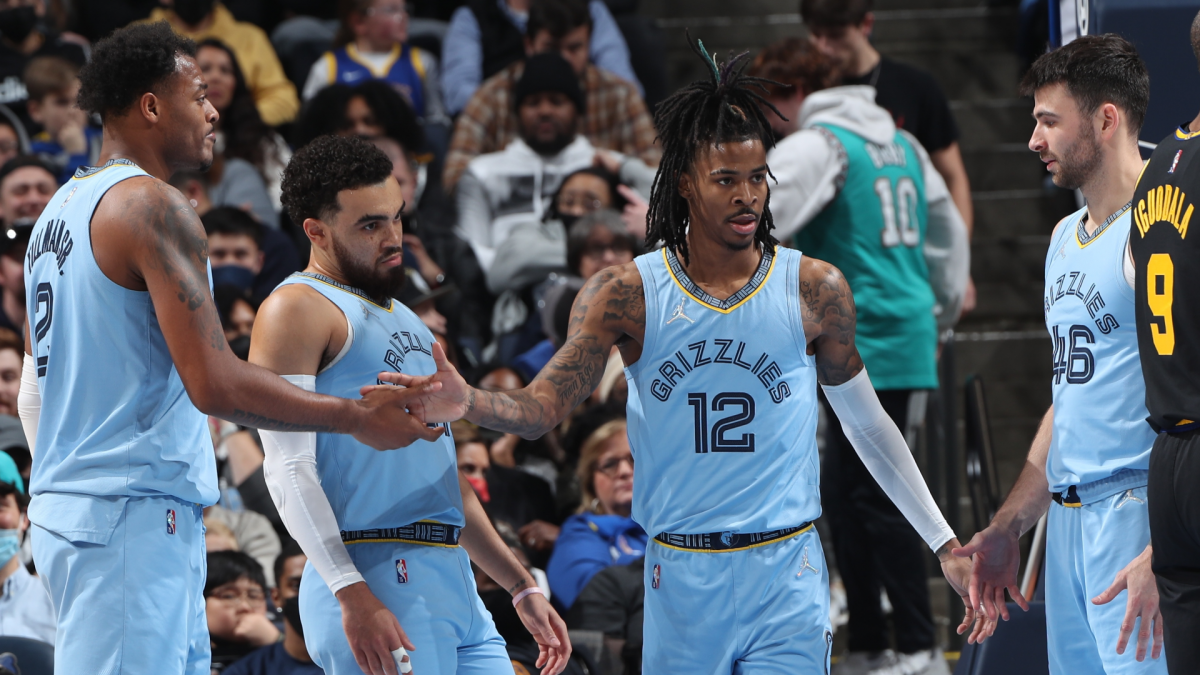 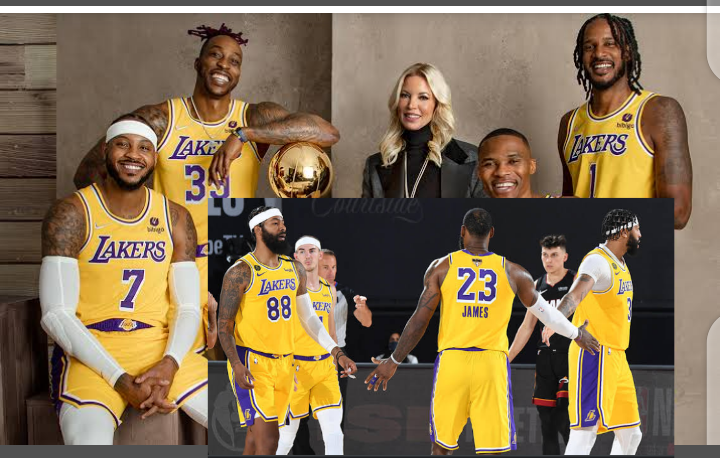 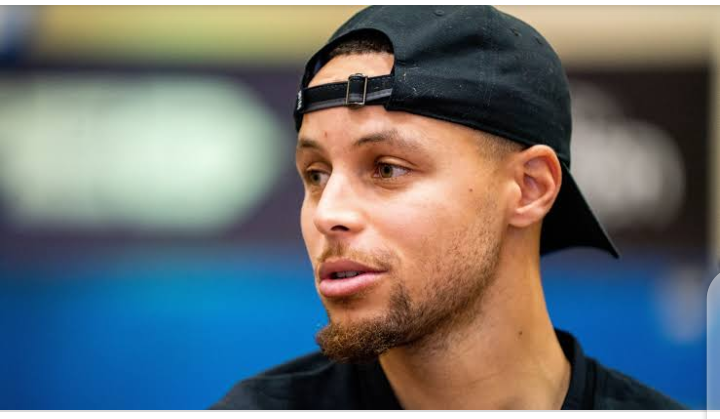