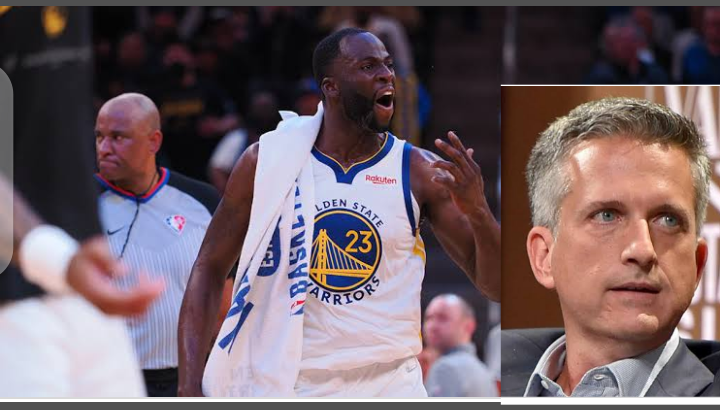 Pistons get into bidding war for Draymond Green with Warriors

Draymond Green is a free agent next year, and the Golden State Warriors will have a tough time finding the salary cap space to pay him what he will ask. On the other hand, the Detroit Pistons will have lots of money to throw at the Michigan native.

If you were told the Pistons and the Golden State Warriors could get into a bidding war, and that Detroit has a good chance to win it, you might not believe it.

But this is the new, improving Pistons, seen as a team on the rise. They also will soon have a Grand Canyon size opening in salary cap space.

The Warriors have a bunch of players who helped lead them to the NBA championship soon becoming extension eligible. Green, Andrew Wiggins, Jordan Poole and Klay Thompson are among those who will need to have their contracts renewed in the next year or so.

Even the seemingly never ending pocketbook of owner Joe Lacob seemingly does have a limit.

John Hollinger, a former Memphis Grizzlies executive, wrote for The Athletic (PAID SUBSCRIPTION REQUIRED) that if the Warriors extended everyone that is eligible, and strictly basketball-wise, they should, their payroll for the 2023-24 season would be $564 million.

Pistons get into bidding war for Draymond Green with Warriors

To put that in perspective, the Warriors payroll this past year was $184 million, and that was the highest in the NBA.

Green is currently on a four-year, $99.6 million contract that expires in 2024, However, the final year is a player option. He can decline the option and, in theory, sign a max extension for four years and $138 million

Green can sign the new deal as soon as August 3, and reportedly wants to. The only problem is, the Warriors have indicated they have no intention of doing so. That could upset Draymond.

READ MORE: The Boston Celtic great continues to roast Lakers After they were Rejected by…

The 6-6 forward/center has helped them win four titles in eight years after all, probably thinks it would be disrespecting him not to offer the max to him.

Technically, he has two years left on his contract, so maybe Golden State feels there is time. But will Green wait, risk injury,  and worry if he is going to be tossed aside for one of the highly drafted youngsters, like James Wiseman or Jonathan Kuminga, who play a similar position. 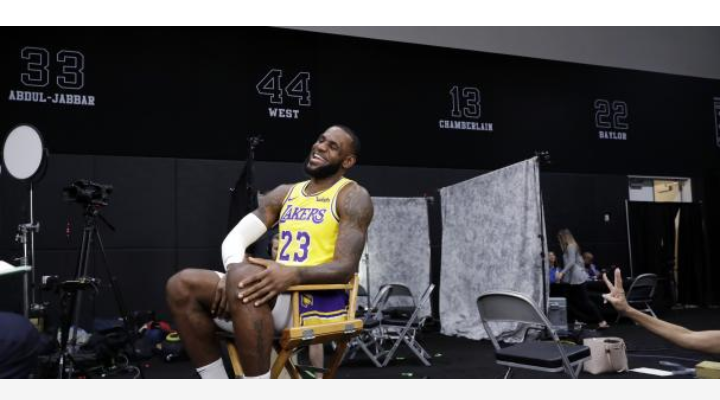 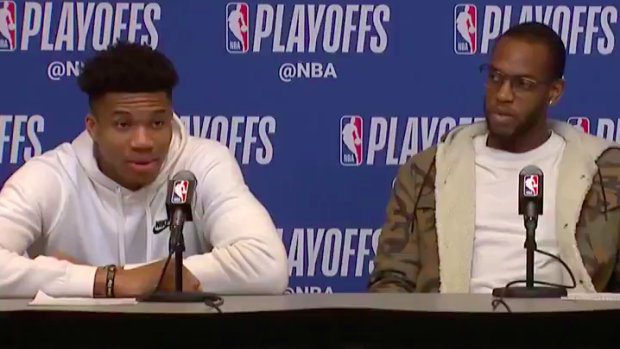 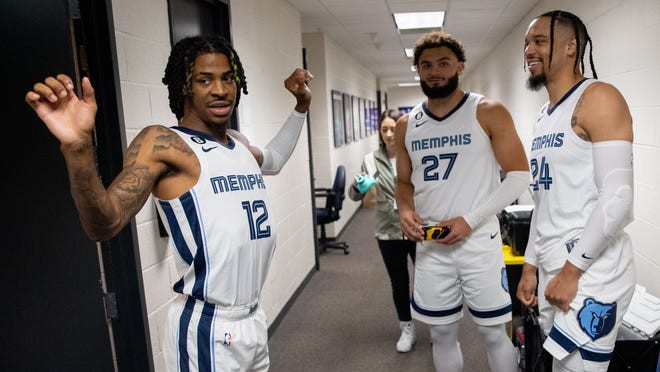