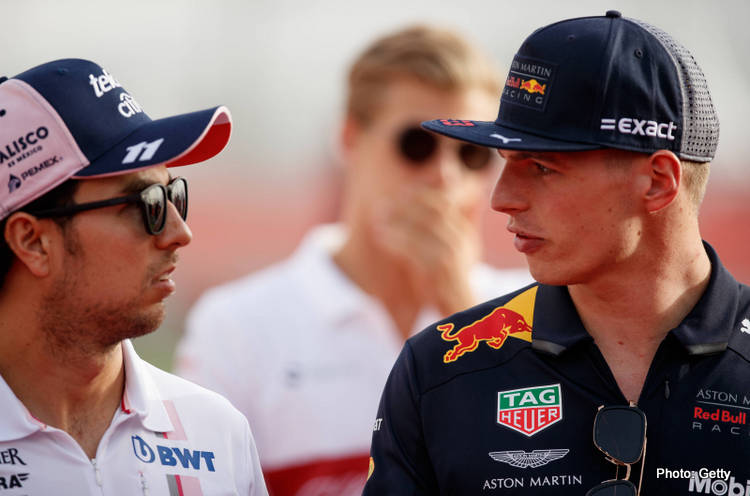 “You Must Be Totally Sh*t”: Sergio Perez Savagely Trolls Max Verstappen Over the…

This was once again evident in their recent Lad Bible interview. During the interview, Verstappen revealed Checo is much better than him at karaoke.

“He has a voice of an angel,” said Verstappen.

“I’m really bad. You must be totally sh*t,” replied Perez.

“You should hear him sing, he’s amazing,” pushed the world champion.

“I will only do it once when I have a couple of drinks. I enjoy it actually, but I know that I’m terrible at it,” said the Mexican driver.

” I’m sure you can’t remember that one,” said Perez jokingly.

“You Must Be Totally Sh*t”: Sergio Perez Savagely Trolls Max Verstappen Over the…

“Can you?” concluded Verstappen.

While Verstappen may not be able to match his teammate’s karaoke skills, Perez was all praises of the Red Bull driver’s skills behind an F1 car.

Sergio Perez compliments Max Verstappen over his driving skills
The Mexican driver has been a first-hand witness to some of Verstappen’s brilliance on the track. He even pointed out a quality that the F1 world champion possesses that separates him from everyone.

READ MORE: Mick Schumacher defend Sebastian Vettel as he was fined €25,000 for…

“Max is very good. He is a very complete driver. I think without a doubt one of the best in the history of Formula 1, if not the best for everything, because of how he has been educated from the beginning.

It is nice to see both drivers getting on so well with each other off the track. This dynamic will surely help them in their current quest to guide their team to the constructors’ championship this year. 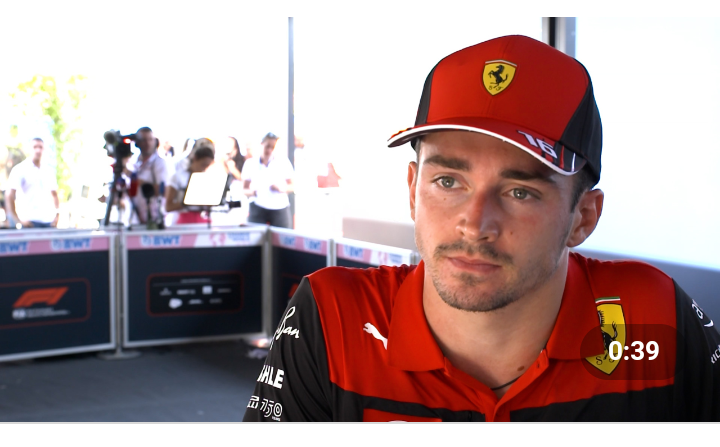