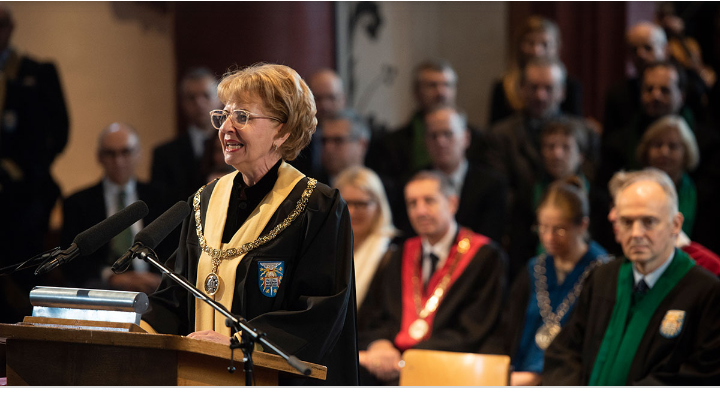 In her speech to mark the University of Basel’s 557th anniversary, President Prof. Dr. Andrea Schenker-Wicki took the opportunity to reflect on the challenges a modern research university of the early 21st century faces.

Trends such as globalization, demographic change, increasing importance of the knowledge society, as well as the digitalization, lead to universities becoming more economically important as key drivers of innovation.

At the same time, the pressure on universities is rising under the increasing international competition in research and development. Expanding costs, in turn, lead to demands for new forms of collaboration and organization. She emphasized that politics and institutions of higher education have to face these demands.

At the year’s Dies Academicus, each of the seven faculties of the University of Basel awarded honorary doctorates to a figure from academia and society.

The Faculty of Medicine awarded its honorary doctorate to Roger Federer for increasing the international reputation of Basel and Switzerland, as well as for his function as a role model athlete, who encourages many people around the world to be physically more active and thus contributes to the promotion of health. Also mentioned was Federer’s engagement for children in Africa through his foundation.

Federer, who was not able to take part in the ceremony in person, expressed his appreciation with a short greeting in which he claimed that the honorary doctorate makes him just as happy as a Grand Slam title. 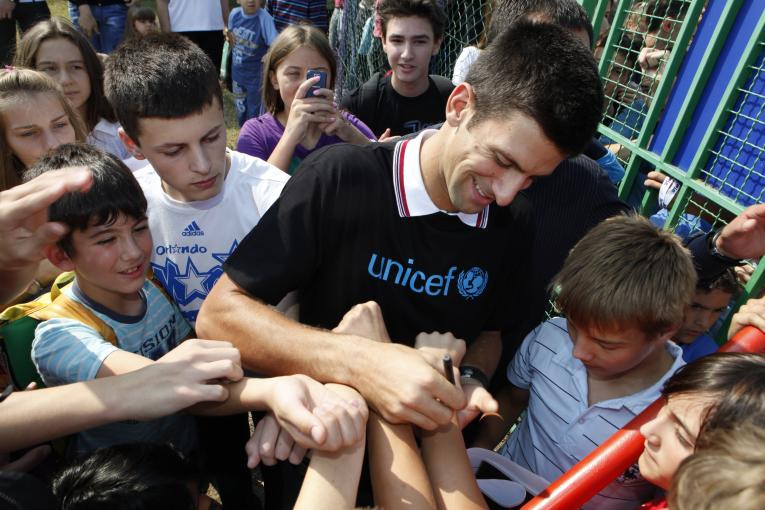