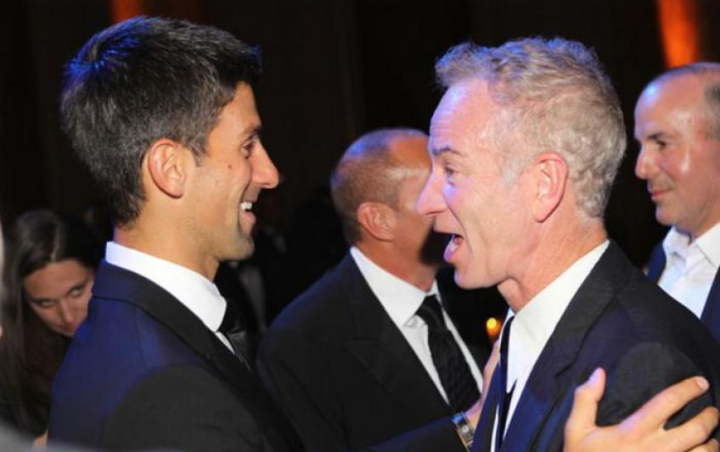 Nocak has $30 million worth of endorsement deals, according to Forbes, making him among the highest-paid athletes in the world. Still, he has never had the broad appeal of Federer, who makes triple the amount from endorsements despite losing his No. 1 crown years ago and being sidelined with injuries.

There is a line though, and one thing sponsors have to determine is whether an athlete acted illegally or immorally if they want to try to use a bad behavior exit clause in a contract, said Tim Crow, a U.K. sports marketing consultant.

If he’s allowed to play, and wins, there will be even less pressure for sponsors to act.

“He will be labeled as the most successful male player of all time, and I think that provides a reason for sponsors to be more willing to take that risk and remain with the athlete,” said Ceyda Mumcu, professor of sports management at the University of New Haven.

Some of Djokovic’s sponsors tried to distance themselves from the situation and others, including Peugeot and Lacoste, declined requests for comment. But there was no sign any planned to cut ties.

“Novak Djokovic is his own person,” Swiss watch brand Hublot said. “We cannot comment on any of his personal decisions. Hublot will continue its partnership with the world number 1 tennis player. “

Austria’s Raffeissen Bank said its decision to sign Djokovic to a multiyear partnership was made long before the recent Australian Open headlines.

“As Novak Djokovic’s sponsor, we are closely observing the current situation,” the bank said.

Sports fans rationalize athletes’ behavior if they are admirers — up to a point. It’s riskier if a transgression is tied to the actual performance of the sport, as in a doping scandal, or if it’s such an egregious criminal act that people all agree it’s wrong, said Americus Reed, professor of marketing at the Wharton School at the University of Pennsylvania.

Being against COVID-19 vaccines, or lying on paperwork, in our polarized world, may not rise to the level of nixing an athlete’s contract for bad behavior. Millions of people worldwide refuse to get vaccinated, despite assurances by public health authorities that they are safe and effective.

Sponsors have pulled deals in the past because of performance drugs and criminal acts.