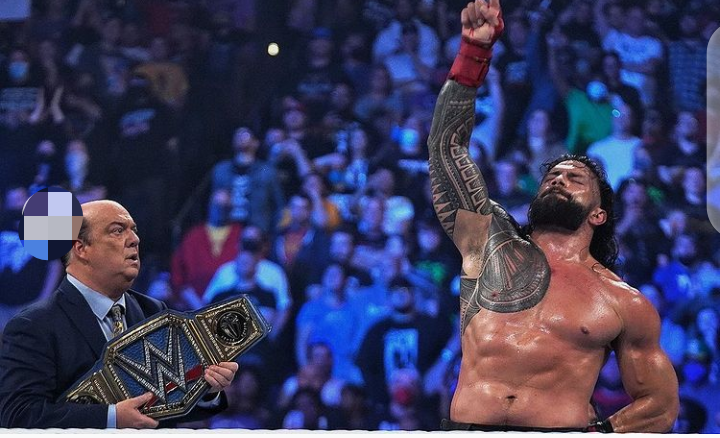 Roman Reigns vs The Demon had a confusing ending

The match started with a stare down and then picked up pace. First, it was Reigns who dominated the ring, but a point arrived when The Demon was on Reigns’ shoulders, and tried to rip The Tribal Chief’s jaw open.

However, the tables turned after The Tribal Chief finally executed a Samoan Drop on The Demon. To keep his dominance, Reigns left the ring to get a kendo stick. But, The Demon had other plans. He brought three sticks tied together and took down The Tribal Chief.

Next, The Demon wanted to use a table, but Roman Reigns interfered in that setup, and refused the use of any tables. Nevertheless, The Tribal Chief was open to using steel chairs, and he did. He mauled The Demon with the same, but that didn’t last long!

The Tribal Chief tried to pin The Demon twice, but failed.

At one point, Roman Reigns sent The Demon over the barricades, among the WWEaudience. However, before going through them to tackle The Demon, Reigns wore a mask.

Finally came a moment when The Demon overpowered Reigns, and was almost about to pin him when The Usos arrived and pulled him ringside, and attacked him with kicks. They set up a table, but before they could slam Demon through it, The Demon got the best of them.

By this time, The Tribal Chief had recovered and took down The Demon with a brutal spear. All four of them were ringside, and everyone was unsure what would happen next.

What happened next shocked the entire WWE Universe! First, the Demon’s heartbeat was heard, the arena turned red, and he was resurrected. He dominated Reigns and took him to the ring. The Demon climbed the top rope and was about to end The Tribal Chief when THE TOP ROPE SNAPPED!

No one knew how, but it did. While he was trying to figure out how, Roman Reigns executed a spear, and pinned The Demon.

The Tribal Chief’s reign as The Universal Champion continues!

Roman Reigns Might Be The Best In The World Right Now, Says CM Punk 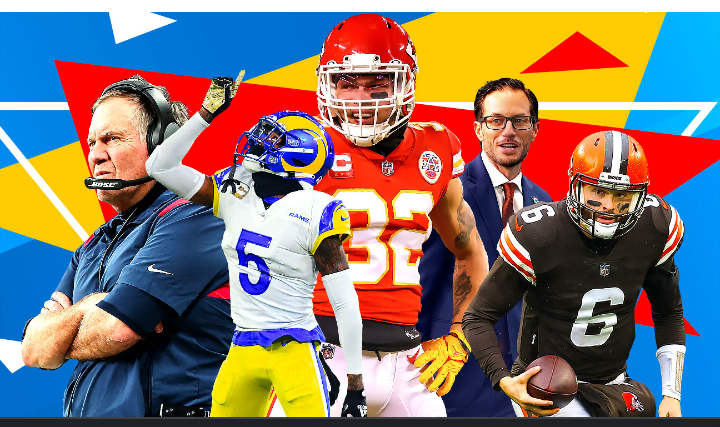 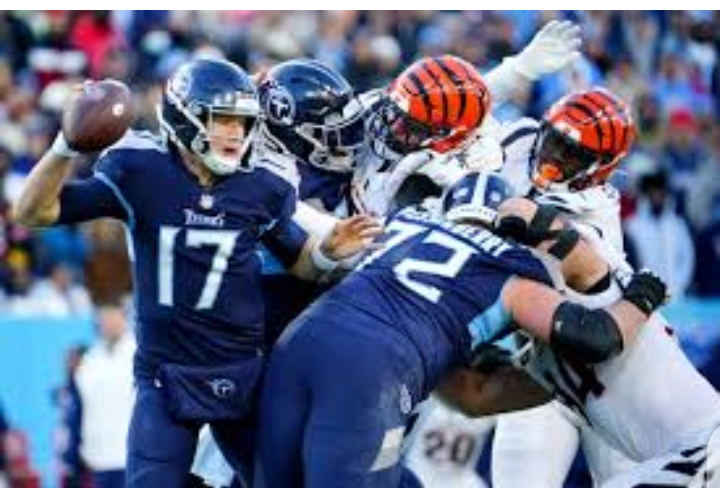 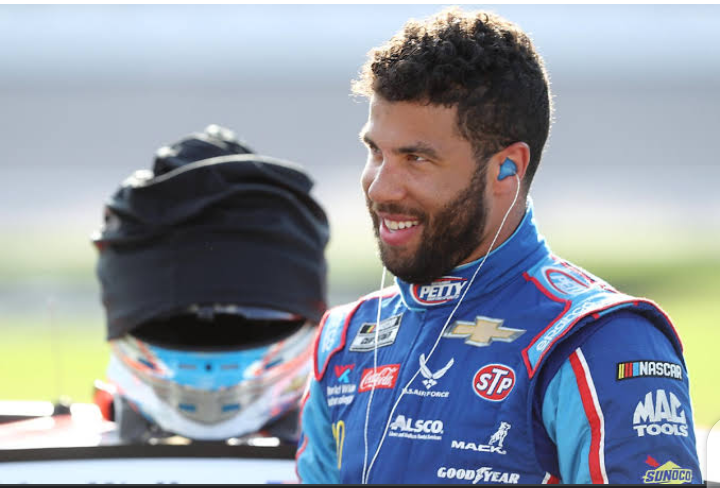 Gary Anderson seems to be on the same page, “And yet he still finished tenth. Oh, by the way, I don’t know how many cars his teammate passed, but he won. So why is this a story. Some kind of Agenda
Continue Reading
Advertisement