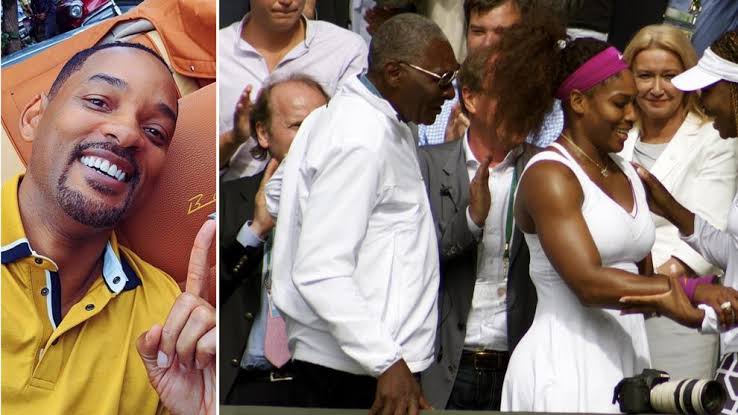 In the forthcoming film ‘King Richard’, Will Smith is portraying the father of the iconic tennis players, Venus Williams and Serena Williams. Based on a true story, the movie is scheduled to hit the theatres in November.

Having introduced tennis to his daughters, Venus and Serena, when they were four and five, respectively, the movie traces the journey of Richard in raising two of the greatest athletes of all time.

Just for comparison, the $40 million pay cheque received by the Hollywood star, for just one film, is almost half of Serena’s on-court career prize earnings. Incredible indeed!

Last month, Smith uploaded the trailer of the movie on his YouTube channel. However, this isn’t the first time Smith is playing the protagonist in a biographical movie.

Previously, Smith has essayed the role of the legendary boxer, Muhammad Ali, in the film ‘Ali’ and an American entrepreneur, Chris Gardner, in the film ‘Pursuit of Happiness, receiving critical acclaim for both performances.

“So now, I’m proud to show you all our first trailer for King Richard, the story of the man who introduced the world to @Venus Williams and Serena Williams. The origin story for some REAL DEAL superheroes,” wrote Smith, in the description.

In fact, the William sisters serve as executive producers for the film which captures the duo’s rise from their childhood days in Compton, California to becoming international tennis stars.

It’ll be fascinating to witness the inspirational journey of the Williams sisters and their father, who played an instrumental role in their success.

Venus Williams crashed out of the WTA 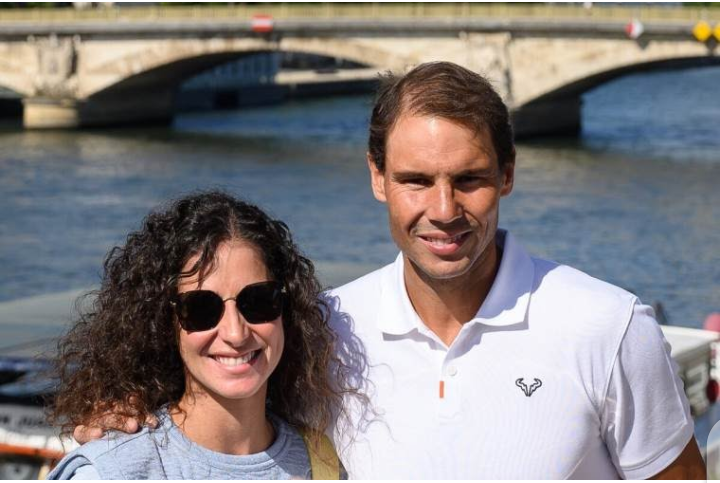