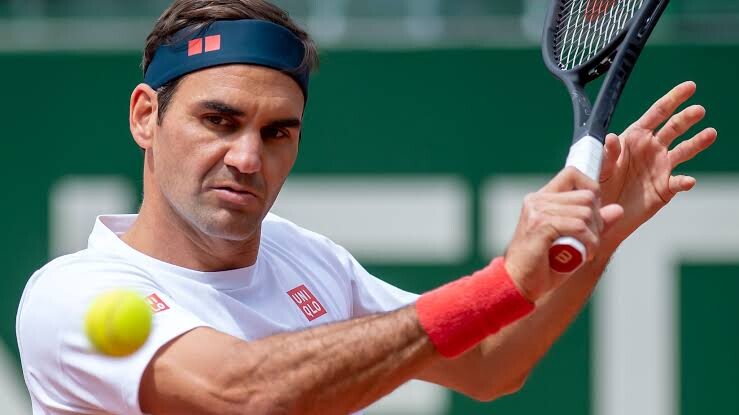 Roger Federer is the perfect athlete for tennis…says Paul Dorochenko.

Recently, physical trainer Paul Dorochenko spoke about Roger Federer’s longevity as he has had such a long and illustrious career. What has helped prolong his career is the balance he has with the Tour and his family.

For players, coaches, physical trainers, traveling is a brutal fatigue.

You are far from your family, every week, a new hotel, bed, and meeting new people; it’s an effort.”

Roger Federer is the perfect athlete for tennis…says Paul Dorochenko

The physio was previously interviewed by Torok in 2011. When he claimed that Federer might end up playing until he was 40 years old.

“Most tennis players don’t like traveling from hotel to hotel… But Federer has really always been very happy on the circuit.

Anytime he’s in the dressing room, he’s in his world,” Dorochenko said in a video on Torok’s Instagram.

Which is why despite all the years that he is traveling on the pro tour with his family, he is very happy there.” The physio claimed that the 20-time Major winner had great speed, endurance and strength even when he was just 19.

Roger Federer is the perfect athlete for tennis. He has the speed, has endurance, he has strength,” Dorochenko said. “When he was 19 years old he preferred to lift about 105 kg on the bench press, he said that even though he does not have incredible muscle strength he had strong reactivity.

Prev1 of 2Next
Use your ← → (arrow) keys to browse
THERE IS COMMENT BOX AFTER THE ADS, SHARE YOUR THOUGHT WITH US

King James show off new LeBron 19 in training with Russell