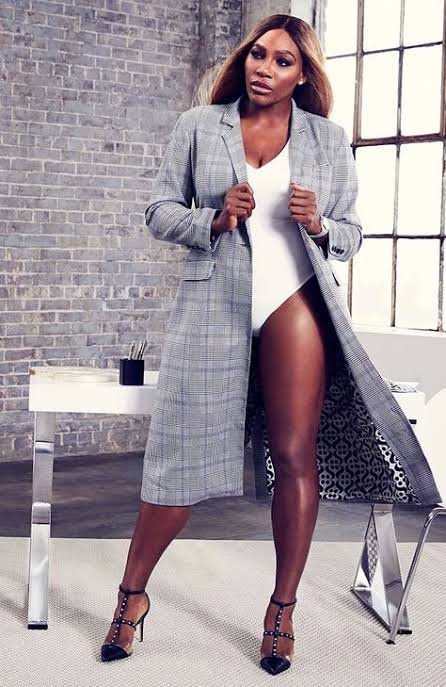 How Serena William build her Wealth in Tennis.

She was initially coached by her father Richard and helped on her way by elder sister Venus Williams. Both sisters were home-schooled by their father.

The Williams sisters built their tennis base in Compton and later joined the Rick Macci Academy in West Palm Beach, Florida.

As Richard’s coaching techniques were not in sync with those of Macci’s, he pulled his daughters out of the academy and, from then on, took over all coaching at their home.

Currently, Serena Williams is undoubtedly one of the best tennis players in the world with an unparalleled legacy in sport. It is said that she could even rival her male counterparts. She has claimed 23 Grand Slam titles. She is the oldest female player to be ranked as World Number one.

Williams has drawn a total of US $93,634,967 as prize money from the WTA. Tour, much more than any other female tennis player. Approximately, she earns more than $8 million a year through her career.

She also has an estimated net worth of $225 million.

Being one of the most marketable players, it isn’t surprising that she is flooded with endorsements.

Williams is also the Chief Sporting Officer for Aston Martin. She penned the contract back in June 2015.

She also owns Serena Ventures that invests capital in startups and businesses all around the world. Serena also has stakes in UFC and Miami Dolphins.

The battle of rivary between Roger Federer and Rafael Nadal