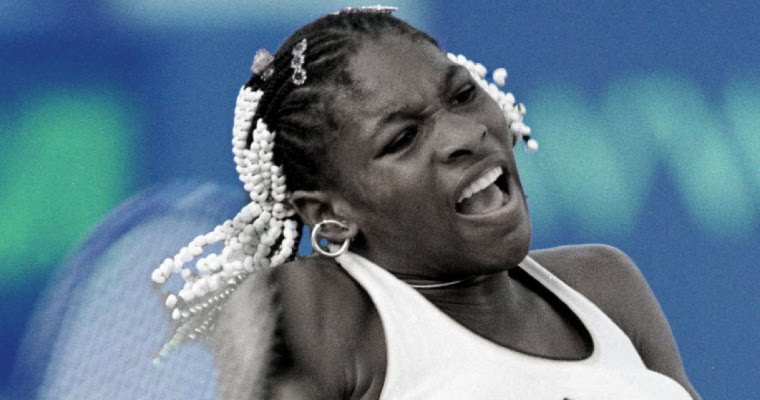 The 1999 US Open final between world No 1 Martina Hingis and American rising star Serena Williams had started way before the last Saturday of the tournament. It all began when Richard Williams, father of Venus and Serena, saw that his daughters were in opposite parts of the draw and predicted that they would face each other in the tournament’s final. Irritated by what she took for arrogance, the Swiss harshly said in a press conference: “They (the Williams family)have a big mouth. They always talk a lot. It’s more pressure on them. Whether they can handle it or not, now that’s the question.”

It wasn’t long before the Williams family replied. The first to respond in his own fashion was Richard, quoted by The New York Times.

”I don’t think there’s more pressure on them. I think pressure is doing what I did, working 9 to 5. I still believe there will be two Williamses in the finals. What Martina said is not a shock. I think she has the right to say what she wants to say. I’m going to ask her for her autograph. I love her. If you see her, tell her I love her.”

His daughter Serena didn’t seem to share her father’s love for Hingis, though.

“She’s always been the type of person that…says things, just speaks her mind,” she said. “I guess it has a little bit to do with not having a formal education. But you just have to somehow think more; you have to use your brain a little more in the tennis world.’”

The days went by, and the Williams sisters both advanced to the semi-finals, Hingis facing Venus, whom she had beaten in the final in 1997. When Serena defeated Lindsay Davenport and qualified for the final, pressure increased on Hingis’ shoulders, but although she was down 3-2 in the last set, she eventually prevailed (6-1, 4-6, 6-3) and commented: “They’re three against me. With talking, I can’t beat them. I know that. So I have to try to beat them on the court. That’s all I can do. I don’t want to fight with words. As I said before, I can’t beat them with words. Because the results and the rankings show it all.”

In the early games of her first Grand Slam final, Williams did not show any signs of nervousness. Helped by her big serve, she kept Hingis in the defensive and hit 19 winners to take the first set, 6-3.

The Swiss got better at handling Serena’s power in the second set. Hitting more balls on the rise, she started moving Williams around the court and prevented her from dictating the game so outrageously as in the first set. Serena kept attacking as much as possible, and it resulted in very high-level tennis. The American still proved herself stronger until she led 5-3 and obtained two match points on her serve. At this moment, she was suddenly struck by pressure and couldn’t seal her victory, engaging into longer rallies and losing control of the match.

Soon, Hingis was back and Williams was pushed into a tie-break. In front of an overexcited crowd, the two young women played an outstanding tie-break, which Serena won 7-4, converting her third match point. The youngest of the Williams sisters was the first to claim a Grand Slam title.

In the end, despite the war of words that had been raging all week, Williams and Hingis shook hands and hugged. During the trophy ceremony, Serena felt very emotional.  “I didn’t know what to do – laugh or cry or just scream – so I think I did it all,” she said.