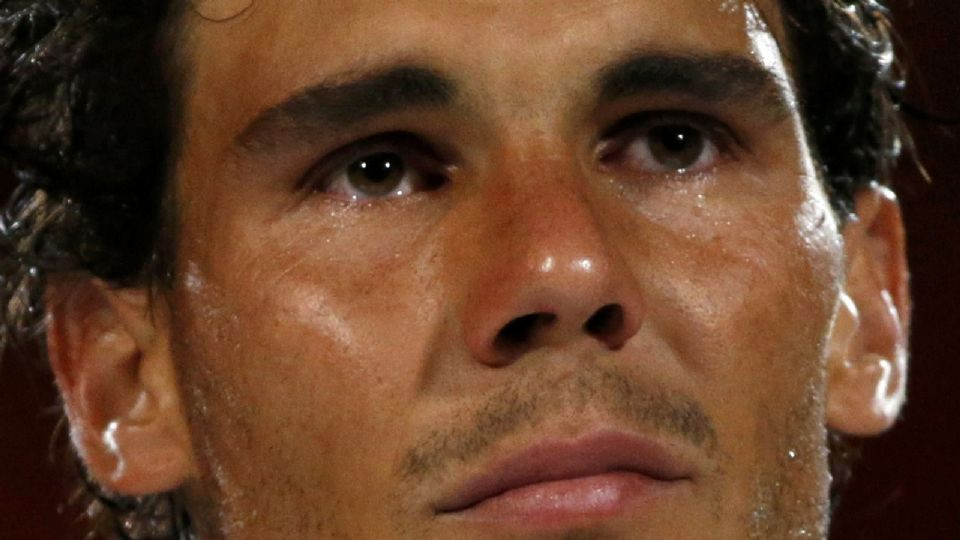 2022 has been a very particular year for the manacorí. Although the level at which Rafael Nadal competes has athletes accustomed to going from one great competition to another throughout the year, this year has been particularly difficult for him.

But not only sport has had an impact on  Rafael Nadal‘s 2022 . This is because after much speculation, and many years as a couple, the tennis player and Xisca Perelló announced that they were going to have their first child.

When no one expected it, on Saturday October 8, Rafael Nadal ‘s little son was born. Although it had a date for the end of October, the baby went ahead and arrived in the arms of the Manacorí tennis player in a very good state of health.

Obviously, for everyone, the arrival of a new child is something that totally changes a person’s life. In this case, Rafael Nadal was motivated to return to play professionally, since he had threatened to retire.

Quickly, Rafael Nadal went on a trip to play the two remaining tournaments of the year on the ATP circuit. In one of these championships, little Rafita had his first attendance at a stadium.

Currently, Rafael Nadal is many kilometers away from Xisca Perelló and his son, since he is playing a series of friendlies in various Latin American countries with Casper Ruud.

However, Rafa does not forget his son and in dialogue with the press, he stated: “It is a new stage, beautiful and different. A new world, with a very different pressure to know that a person depends on you, but hey, just like everyone who has had children.

READ MORE: Rafa Nadal and Casper Ruud and their football show at an airport at dawn

“It’s no different for me than for everyone else. We all suffer for our children, we try to make them as good as possible. In that sense, learning too. It’s the first time and I’m trying to enjoy it to the fullest”, clarified the man from Manacor.

Rafael Nadal‘s tour began last Wednesday in Buenos Aires, then on Friday he was in Santiago de Chile and this Saturday in Belo Horizonte. But this does not mean that he is already going back to Spain

On the day of this Sunday, November 27, Rafael Nadal was appearing in the capital of Ecuador, Quito. Then, on the 29th, he will go to Colombia and finish this adventure in Latin America in Mexico.