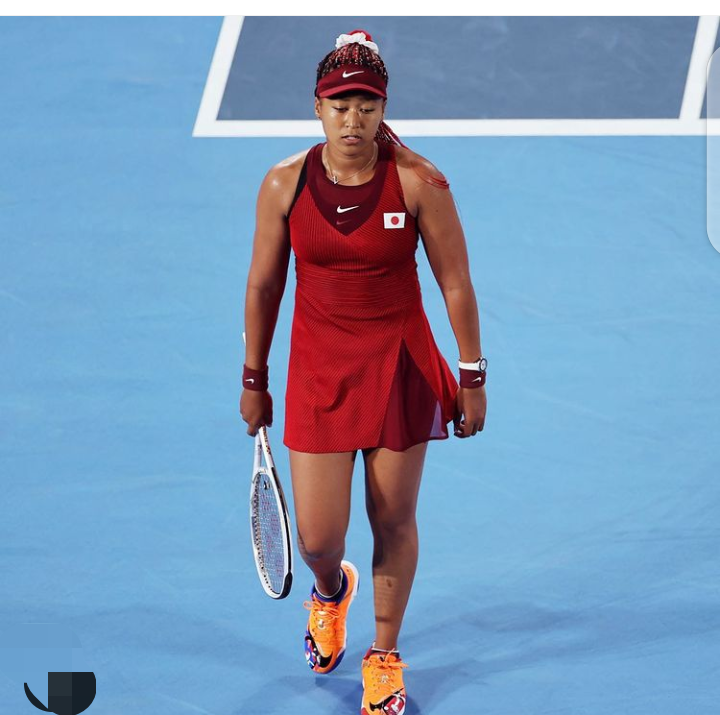 The tennis world was divided by Osaka’s decision and this, in turn, had affected her season post French Open.

Even her US hard-court comeback didn’t yield beneficial results as she lost to Leylah Fernandez in the third-round of the US Open. Post the defeat, the Japanese mentioned about taking an indefinite break from tennis.

At the start of the WTA season, Osaka was leading the race to WTA finals. As the year progressed, her chances became slim and she is currently placed tenth in the finals leaderboard.

Osaka currently has 2771 points in the rankings board and the chances of her making it to the inaugural WTA Finals in Guadalajara is nearly impossible.

By winning the Indian Wells event few days ago, Spanish rising tennis player Paula Badosa managed to surpass Osaka and Jabeur to sit on the eighth position in the WTA race.

Initially, it was Ashleigh Barty, Aryna Sabalenka, Barbora Krejcikova, and Karolina Pliskova were qualified for the year-end championships in Mexico.

But, the expected withdrawal of Barty yesterday benefitted Iga Swiatek and Garbine Muguruza as they got qualified as their positions moved up by one.

With Paula Badosa(3112) almost getting confirmed on the seventh position, that gives Ons Jabeur a fair chance to become the final player to qualify for the WTA Finals.

Now, if Osaka does intend to make a comeback to qualify for the year-end event in Guadalajara, she will have to earn at-least a minimum of 500 points to be able to grab the last spot. 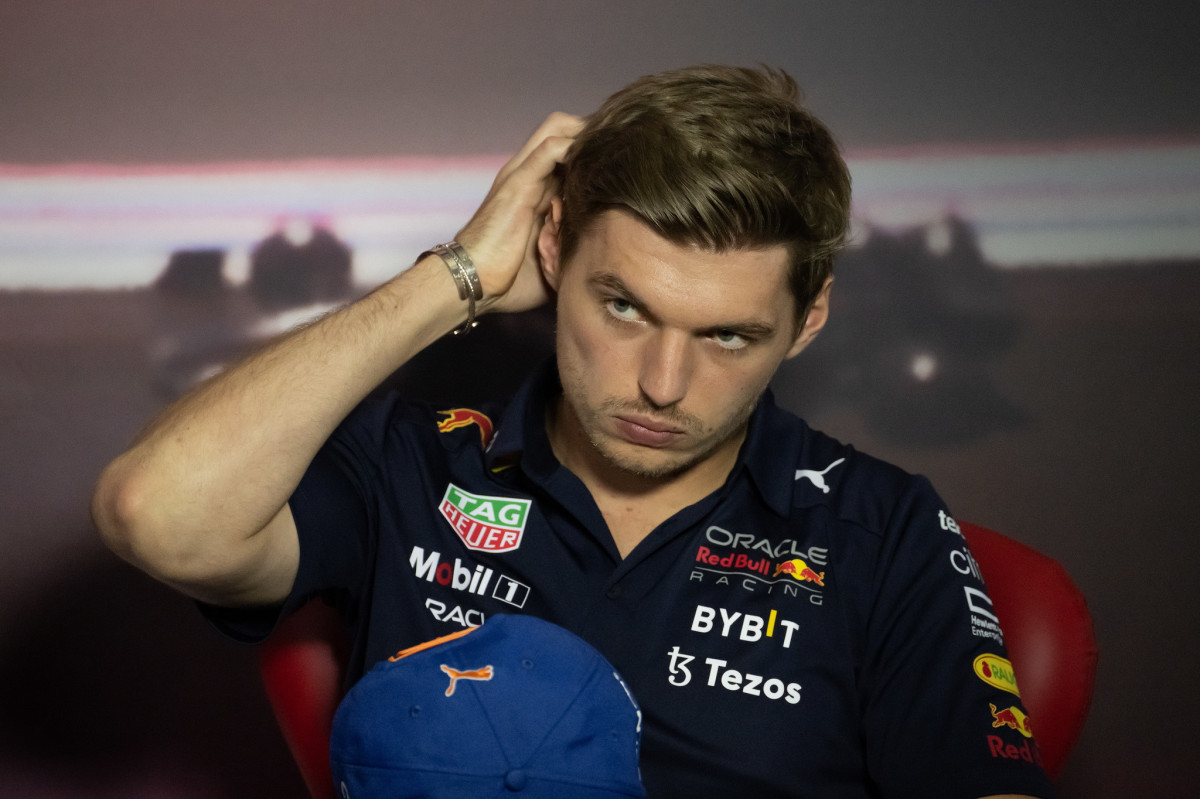 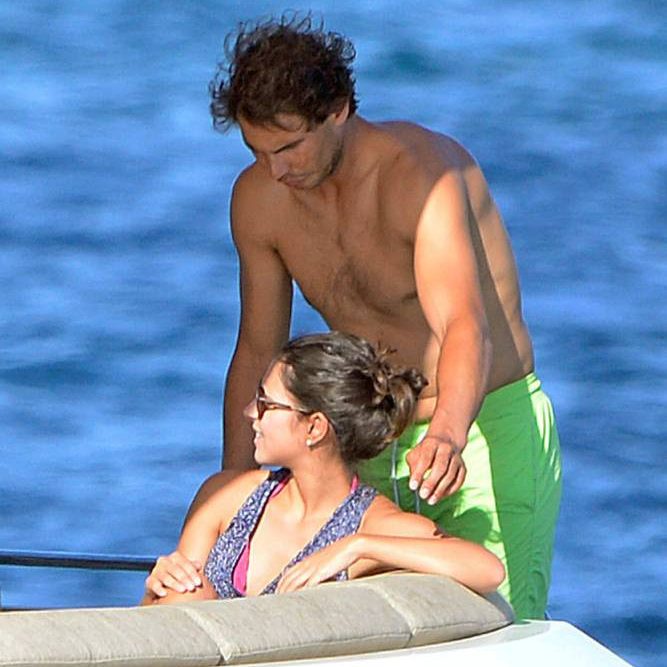 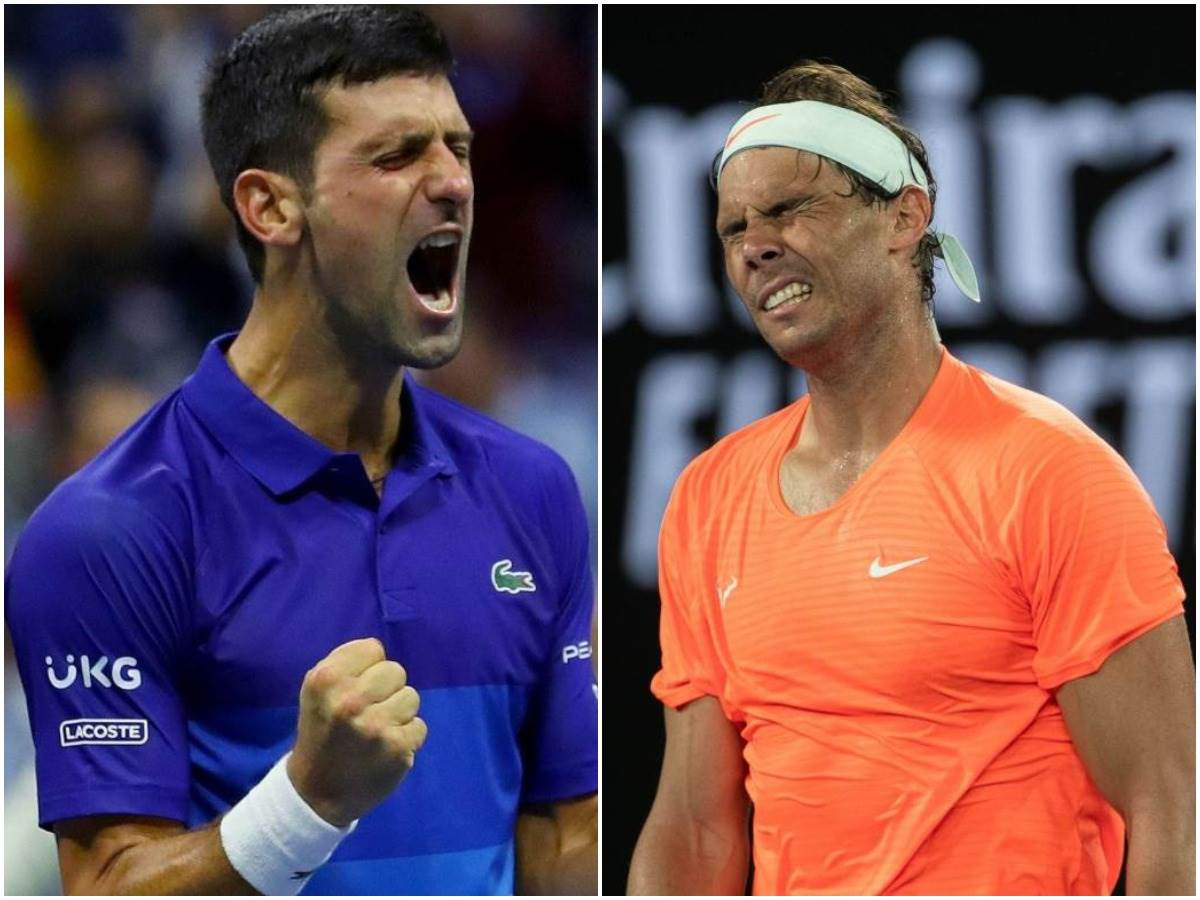 Having become team-mates at the Laver Cup, Novak Djokovic has sent a warning to rival Rafael Nadal as the Serbian star is one Grand Slam title behind his rival, and was not able to draw level at the US Open. The 35-year-old was unable to compete in New York as unvaccinated foreign visitors are banned from entering the United States

Djokovic’s next opportunity to join Nadal on 22 Major wins is at the Australian Open in January, where he is likely to be able to compete despite being deported from the country at the beginning of this year. Djokovic and Nadal joined Team Europe at the Laver Cup for Roger Federer’s farewell, but now Djokovic has sent the Spaniard a warning that he is coming for the all-time Grand Slam wins record by admitting that he is “hungry” for more trophies.

“In recent years, I have other priorities. I spent more time with the children,” Djokovic told Sportal. “I mentally adapted to such a life, but my body is grateful because I managed to keep fit. I still like to train.

“I do the usual routines that I have every day. I am eager for tennis and competition. I’m hungry for trophies. I have maintained the top level of tennis by playing in the biggest tournaments.”

As he is unvaccinated against Covid-19, Djokovic has said that he is ready to face the consequences as he prepares to return to the ATP Tour. He is in Tel Aviv to compete on the tour for the first time since May, having overcome a wrist injury he picked up against Felix Auger Aliassime in the Laver Cup, and admitted it was tough watching the US Open as a non-competitor but accepts the consequences including possible future bans.