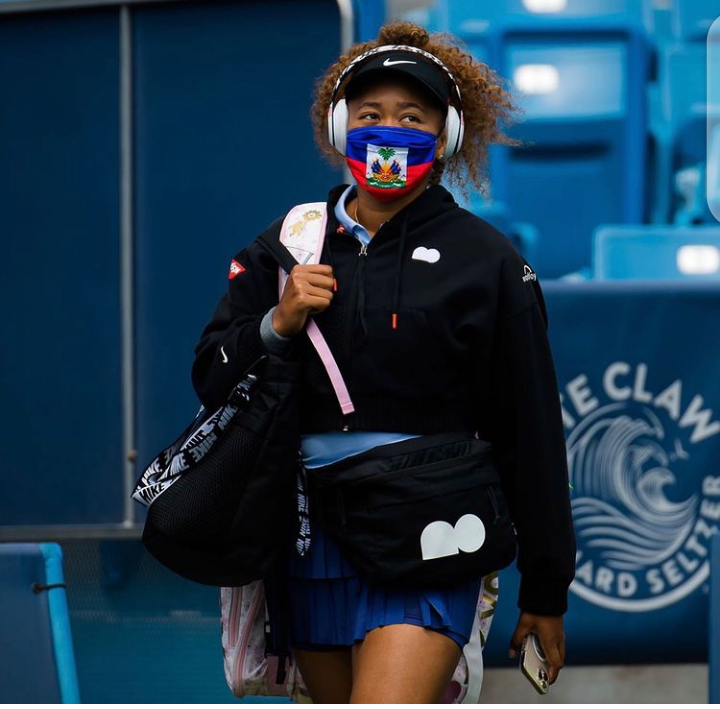 Last year, Thiem won his first Grand Slam at the US Open by defeating Alexander Zverev in five sets. With the victory, he became the first Austrian to win a Grand Slam. However, he failed to make it to New York this year due to a lingering wrist injury. Hence, the 2021 US Open will see a new champion emerge.

Although Thiem is on the sidelines for the rest of this season, he continues to make a few appearances. Yesterday, the Austrian appeared on Tennis Channel as a special analyst, alongside Jon Wertheim, Steve Weissman and former World No. 1 Lindsay Davenport.

After a stunning third round exit from the US Open, Naomi Osaka announced she will take a break from the sport of tennis. While her schedule for the rest of the season is tentative, fans and players from across the world shared their opinions on the Japanese tennis star’s decision.

When Davenport asked about Osaka’s announcement, Thiem, who turned 28 last Friday, spoke about the importance of happiness when taking to the court. He said, “It’s absolutely her right to do that. And not only for her, but for all of us players, the most important thing is to be happy on court. Because if you’re not happy, you’re not going to perform at your best.”

Thiem believed Osaka’s achievements speak for themselves. “She has nothing to prove to anybody,” said the Austrian. “She won four Grand Slams already, which is stunning, and she probably needs some time off the court.”

He said, “The life of a professional athlete is demanding, and you need to be happy to do it. So, if you’re not, you need some time off and come back stronger, and I’m pretty sure she’s going to do that.”