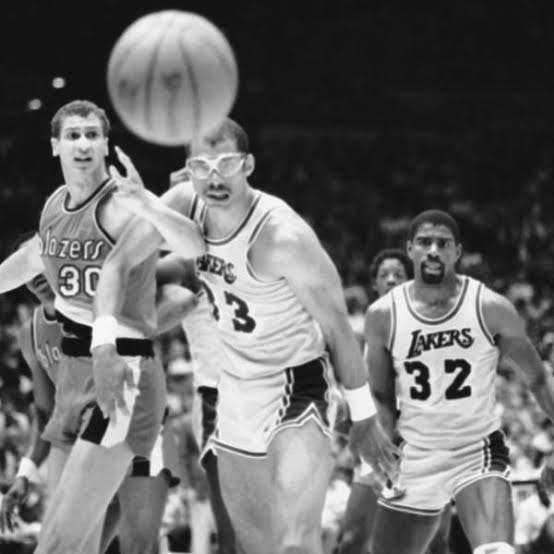 The 1972 Lakers streak that won’t be broken

You can erase one of the sports world’s favorite clichés. Just wipe it right out. At 763u6 least one record is not meant to be broken.

What’s more, no one has even come close.

As unrepeatable as the streak was, it somehow remains vastly undersold.

The record is immune to wear and tear, time and circumstance, skill and will. It’s like some cathedral in London that stands more impressively than when you first laid eyes on it decades ago. When the run was over, Lakers forward Jim McMillian waxed prophetic.

“We just finished a streak that I don’t believe any other team is going to break,” McMillian told the Los Angeles Times after the run ended in Milwaukee.

If prescience is the ability to tell the future, McMillian’s gentle boast was doubly prescient. Since January 1972, only two teams have gotten halfway to 33. The Celtics won 18 straight in 1982, and Chicago ran off 18 during its rush to 72 wins and a title in 1996.

But did McMillian imply that no team in any sport would break it?

If so, he was right again.

In our four major sports, no team ever ran with the purple and gold of ’72. Not one.

The previous record holder was baseball’s New York Giants, who tallied 26 straight (but did have a tie game during the streak) in 1916. Aside from Christy Mathewson and company, no other team is even a speck in the Lakers’ rearview mirror.

On Oct. 31, 1971, Elgin Baylor, arguably the greatest forward ever to that point, played his last game – a loss to Golden State in which he scored just eight points. Four days later he announced his retirement, saying, “I was depriving Jim McMillian of playing time.” The previous season, major surgery for a severed Achilles tendon had limited Baylor to only two games.

McMillian moved into the starting lineup in place of Baylor, whose retirement led to another significant move. Just before the game on Nov. 5, coach Bill Sharman named Wilt Chamberlain captain in Baylor’s place. West was offered a co-captaincy but declined.

Check back in an hour to read the complete story.