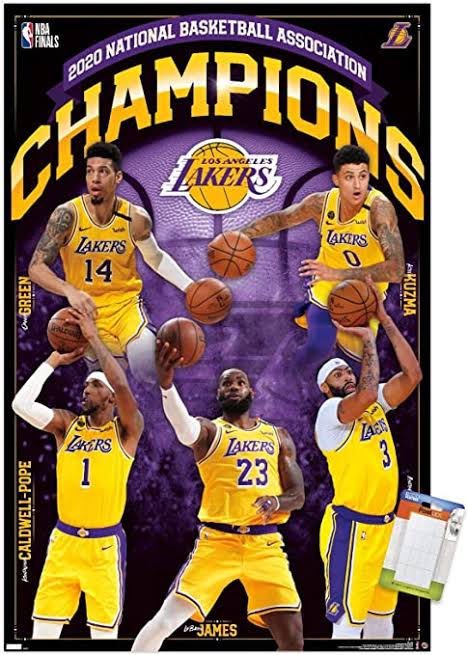 Los Angeles Lakers are actively surveying the landscape to eventually fill out the roster with more depth. And have done so in recently working out Isaiah Thomas, Darren Collison and Mike James, league sources told Yahoo Sports.

A signing is not imminent, sources said. Lakers could also elect to bring players into training camp to fight for the last few roster spots.

The Lakers, who have 12 players under guaranteed contracts, will go into the 2021-22 season carrying 14 players. In order to maintain flexibility, sources said. Each team can carry a maximum of 15 players and two two-way players.

A third point guard is a priority, sources said, along with potentially adding another wing.

The Lakers’ quest to defend their championship from a year ago fell short as injuries to Anthony Davis and LeBron.James were just too much to overcome in the opening-round playoff series against the Phoenix Suns. With the world still adapting to COVID-19 and the new protocols that surface because of it. Roster depth is of serious importance for the Lakers.

With the intention of signing two more players and leaving a roster spot open. It means Jared Dudley’s two-year tenure with the organization will likely come to an end.

Lakers’ interest in a potential reunion with Thomas, who played 17 games for the purple and gold during the 2017-18 campaign, was first reported last week.

A two-time All-Star with the Boston Celtics, Thomas once finished in the top five in MVP voting.

However, the 5-foot-9 floor general has failed to play in more than 40 games. In any of the last four seasons due to a lingering hip injury.

Collison, 33, hasn’t played in over two years after unexpectedly retiring at the end of the 2018-19 campaign.

He was a highly productive player for the Indiana Pacers in his last full season, averaging 11. 2 points, a career-high six assists, and 1.4 steals across 76 starts.

James averaged 7.7 points and 4.2 assists in 13 games with the Brooklyn Nets last campaign.

Los Lakers have made a series of high-profile off season additions after being eliminated in the first round by the Phoenix Suns. L.A. most notably acquired Westbrook from the Washington Wizards before signing a number of key role players, including Carmelo Anthony, Dwight Howard, and Kendrick Nunn.

Novak-Djokovic is been Criticize over PTPA

What special about Serena Williams but people don’t know 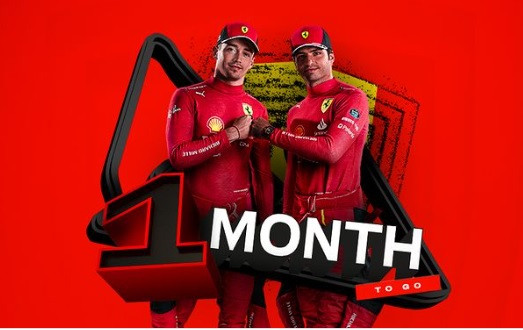 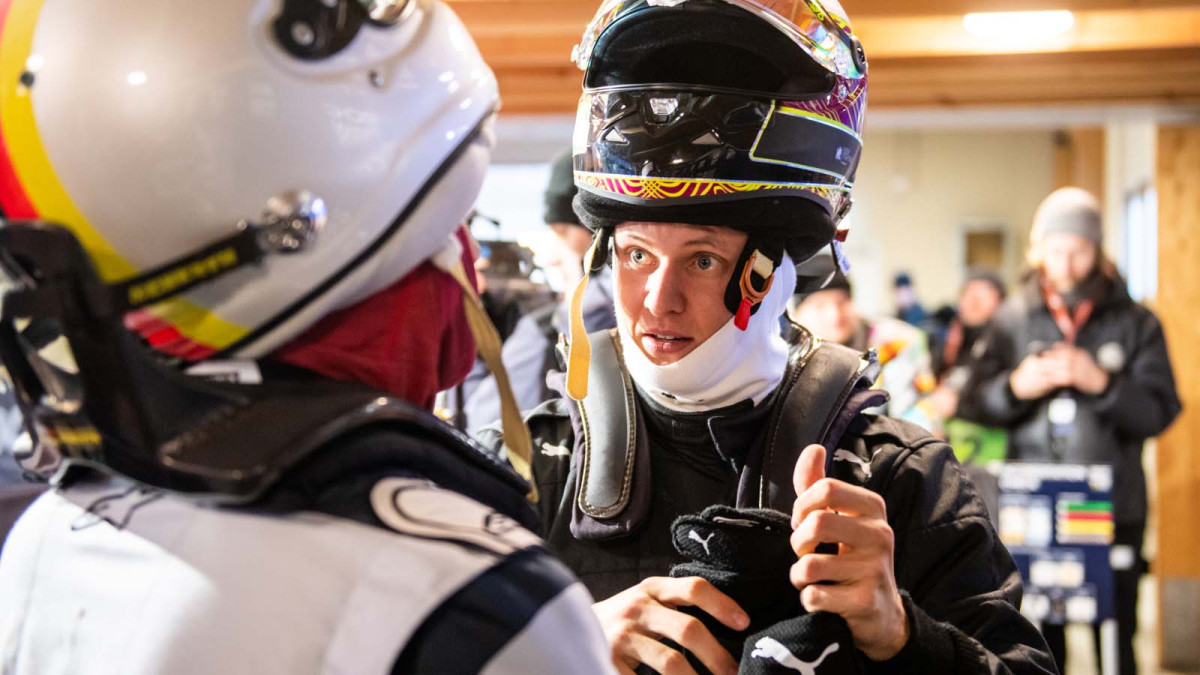 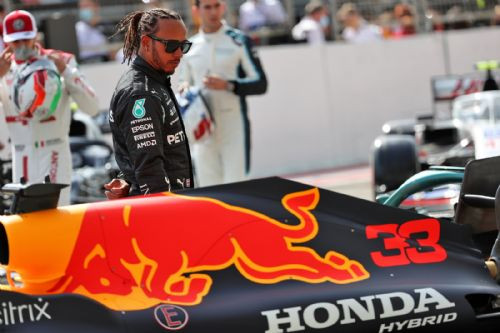